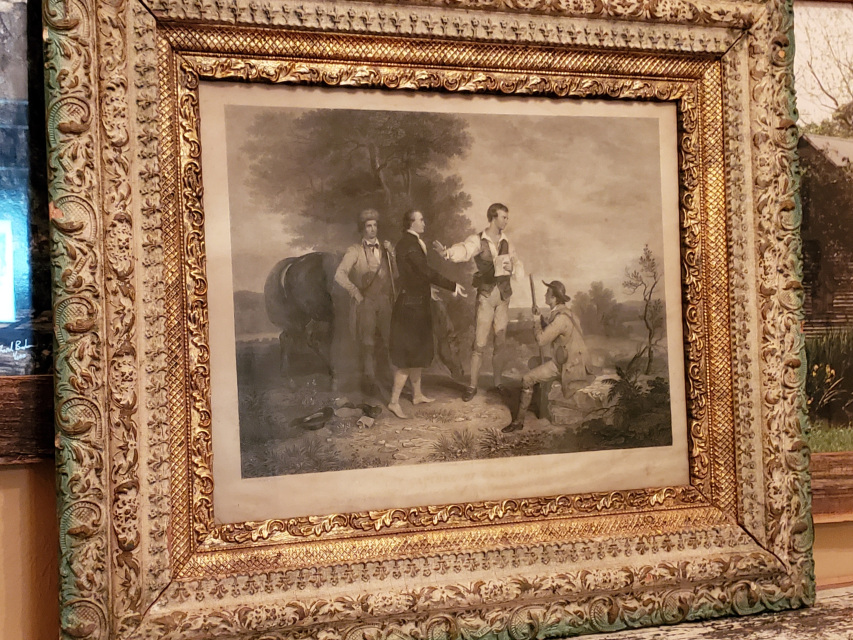 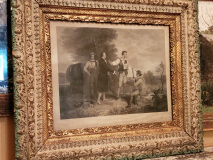 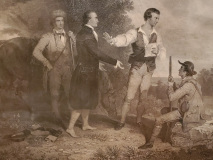 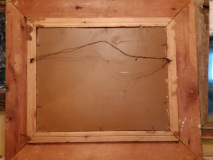 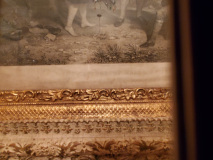 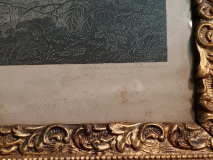 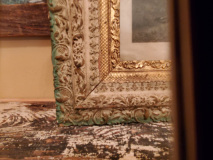 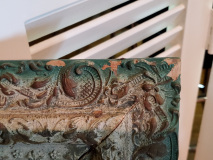 1846 Steel Engraving in Period Frame: "The Capture of Major Andre"

Famous 1846 Engraving of the Asher Durand Painting: "The Capture of Major Andre" -- Figures Engraved by Alfred Jones and the Background Engraved by Smilie & Hinshelwood

Still in Original Period Frame -- A RARE Survivor. THIS IS NOT ONE OF THE REPRODUCTION "ART PRINTS" RECREATING THE ORIGINAL ENGRAVING. THIS IS THE REAL DEAL FROM 1846.

PRICE: $900 -- Check the gallery prices on the web for this engraving -- this piece is priced WELL BELOW those offerings.

DETAILS ON THIS ANTIQUE ENGRAVING: The 1846 piece measures approximately 26 1/4 tall by 30" wide -- an outside frame measurement. Although the engraving is sharp, there is some fading on the captioning -- although all is readable. Priced accordingly. For those of you familiar with this offering, you will know the price is below market and a chance to own an 1846 engraving at a good price.

In 1780, John Andre, a British officer and the head of the British Secret Service in America, was on his way to the British front with detailed plans of the West Point forts hidden in his boot. These had been supplied by Benedict Arnold, with his Loyalist wife acting as a "go-between," so that the traitor Arnold could defect and surrender the West Point position to the British. His capture, near Tarrytown, New York led to Andre's execution by hanging and was a major turning point in the American Revolution.